Not a lot happening at the moment, I had to miss the club last week although I am struggling to think about that, was it last Tuesday or the one before? No matter, I am going tomorrow, Julian was undecided what to do so I have asked for a shot at Sharp Practice 2, he has some lovely buildings and troops, as have some of the other members. Mate Matt plays it so it can't be all bad, I have therefore decided against my normal instincts when it comes to a 'Lardy' Game to give it a go, I played once before when it turned up at the club for the first time.

I have completed my third British battalion for my Seven Years War project, I have to have some Scots in the army so it is the 2nd Battalion, 3rd Foot Guards (Scots). The photos are dark which surprises me as I took the photos next to my large study window and it was sunny, I also shone a light over them, still dark. You therefore have to look for the dark blue facings, the sleeves usually have two lines of white lace but the cuffs were so small on these advancing figures I opted for one, after all, who will notice..... 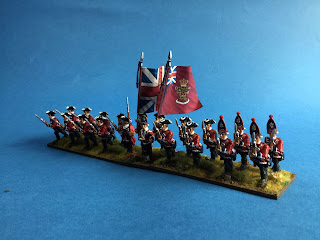 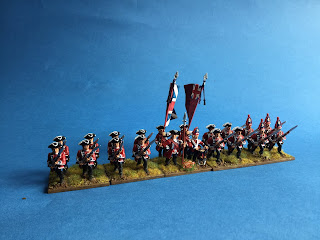 I have now turned to my third French battalion from the Gardes Lorraine, I chose these as they do not have the normal grey/white uniforms, these boys have a blue coat and the drummer wore the livery of the Duke of Lorraine and Bar, this I have deduced is yellow and black, so the drummer will have a yellow coat with black lace.

Last week also brought some Charlie Foxtrot buildings which I intend to build after the Frenchies have been completed, I am also getting an urge to rebase a couple of my other buildings, the two ruins, as I am not completely happy with them. 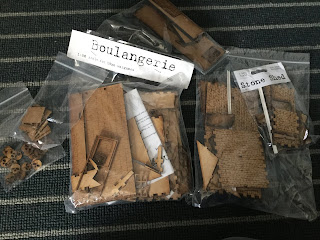 On a side note I have picked up, rather late, on the excellent Sci-Fi series 'The Expanse', a superb piece of television. Nearing the end of Season 2 I have hit a problem, the series was saved from the bin but bought by Amazon, so Season 3 may or may not be shown on Netflix who had it originally, so much for Google. This series is so enthralling and good that if it does move to Amazon I will move with it. I thought I had found more painting background noise with the BBC's 'Unforgotten' but having waded through the virtue signalling and multitude of  'isms of the first series and watching the first three minutes of the second I reached for the remote. I am waiting for a whole raft of series to come back to my screens, it seems like ages since I finished watching them. 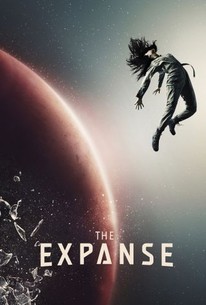 Right, back to the Gardes and outer space.
Posted by George Anderson at 19:30