A bit late on the keyboard this week, been a bit lazy of an evening, well, not lazy just got back to painting and have hit on an excellent TV series which needs to be watched and not painted to, more below. X-Wing at the club this week as Simon has upgraded to Version 2, he fielded a Scum and Villainy force while I sorted out two Rebel and one Imperial force as I thought the games would be short and sharp with me on the receiving end. 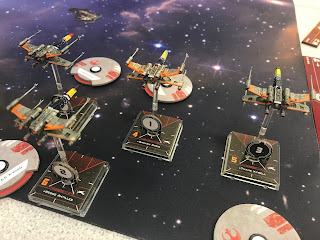 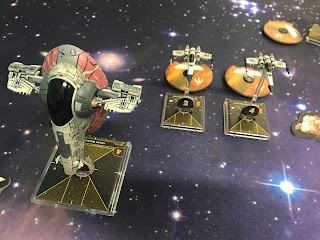 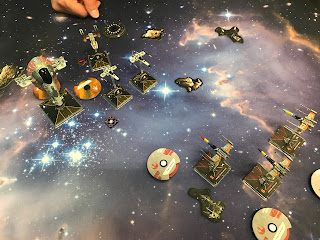 The game kicked off with me flying four X-Wings and the bad guys turning up with a Y-Wing, two Headhunters and a Firespray, I kept my squadron close and their first salvoes took out the Headhunters who seemed to rashly put themselves in harms way without the support of the other two ships. A really good and unusually effective start to one of my games, I now turned on the Y-Wing and she too hit the deck or whatever passes for the deck in space. I had now lost one of my X-Wings but was still well ahead as I turned on the largest ship on the table. Simon now led me a merry dance as I at last returned to normal and found it hard to gang up on the Firespray, however I was slowly taking off shields and hull points, I lost another ship but had the Firespray on the ropes and it would only take one more shot to put it out of its misery. Simon now made a mistake and flew his ship off the table, it was a Rebel win. The game had also lasted for the whole evening, we hadn't pushed things and took it easy but all the same the time flashed by unoticed. A good night.

I mentioned I have been painting and I am getting on with the French grenadiers, I also yesterday received my 'characters' from Black Tree Design for my British Chain of Command jump off points, I couldn't wait and am painting them in tandem with the Frogs. I was quite impressed with the figures, I got some Germans a while back and though they were so so, but these really are nice, I had to wait about three weeks but that was no big deal. 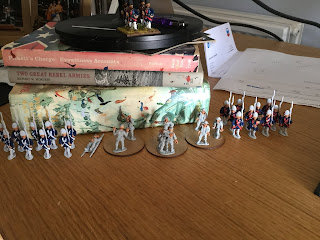 I am back at my terrain this weekend, I think I have made a mistake putting some of my buildings on large bases and am going to take them off, this kills two birds with one stone, they will be easier to fit on to CoC maps for the campaigns and be easier for me to store. I have also gone for another building and some walls from Charlie Foxtrot, I only have small dry stone walls and need proper 'posh' walls as well, I had been tempted to make some but that will have to wait as I couldn't be bothered sourcing materials.

I took up Mel the Terrain Tutor's Kickstarter for his terrain book, so I hope to improve a lot of my terrain when I get it next year, it is on track and I get updates. I cannot say the same for the other Kickstarter "In Search of Hannibal" a graphic novel written, or not being written, by YouTuber Lindybeige and which is now at least three years behind with no sign of the end of the tunnel. I enjoy his channel but he needs to get his finger out and concentrate on the bloody book, reading behind the lines I also feel the graphic artist is running out of patience as well.

I mentioned the TV above, I have found two series which I can now watch, not sadly to paint by as they are so good, "The Loudest Voice" and "City on a Hill", Russell Crowe is simply brilliant in the former and Kevin Bacon is good in the latter. I also watched "The Mule" recently about a 90 year old drug runner and I read the other day of two Brits aged 75 and 72 being picked up for the same in Portugal, perhaps my working days are not over. 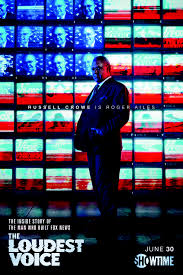 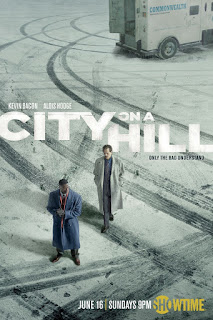 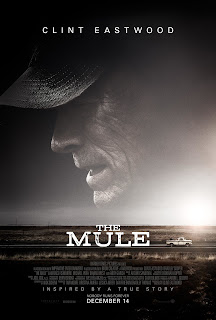 Posted by George Anderson at 11:18