Background: It is that time of the year again and the local official from the Civitas Revenue and Customs is making his rounds, he has set up shop in a prosperous village and has begun to collect his dues. His normal escort has been delayed but are on their way, so too are a bunch of Raiders who just happen to be in the area.

Set Up: This is a well to do village so should have at least four houses and be surrounded by many fields and enclosures, in the square the tax collector has his wagon and table set up (in the direct centre of the map). Once again no impassable or really difficult terrain should be in the area, woods could be large but light and hills shallow but possibly with uneven ground.

Raiders and British: Both forces arrive at opposite ends of the table where the road ends, both throw one die to determine how many groups arrive on turn one with the rest arriving on turn two.

Objective: Each side has to take control of the collected tax, to do this you must be in contact with the crate/chest/sacks, once you have them the owning Group can only use two dice for movement if you wish to haul them away, this requires at least four figures, you could of course simply defend them. If either side manages to get the loot off their table edge then they win regardless.

Table Edges: The entry sides for both sides are their friendly edges, the others are Neutral.

Sting in the Tail: Normal rewards for winning a scenario will not count here, instead once the game is over the winning player will open the tax chest to see how much money he has earned, roll one D6 and deduct 1, then look on the Filthy Lucre chart, page 17 of the main rules. That will then be your reward. Perhaps you turned up just as the Tax collector had arrived, or perhaps he was preparing to load a full tax into the wagon, who knows. 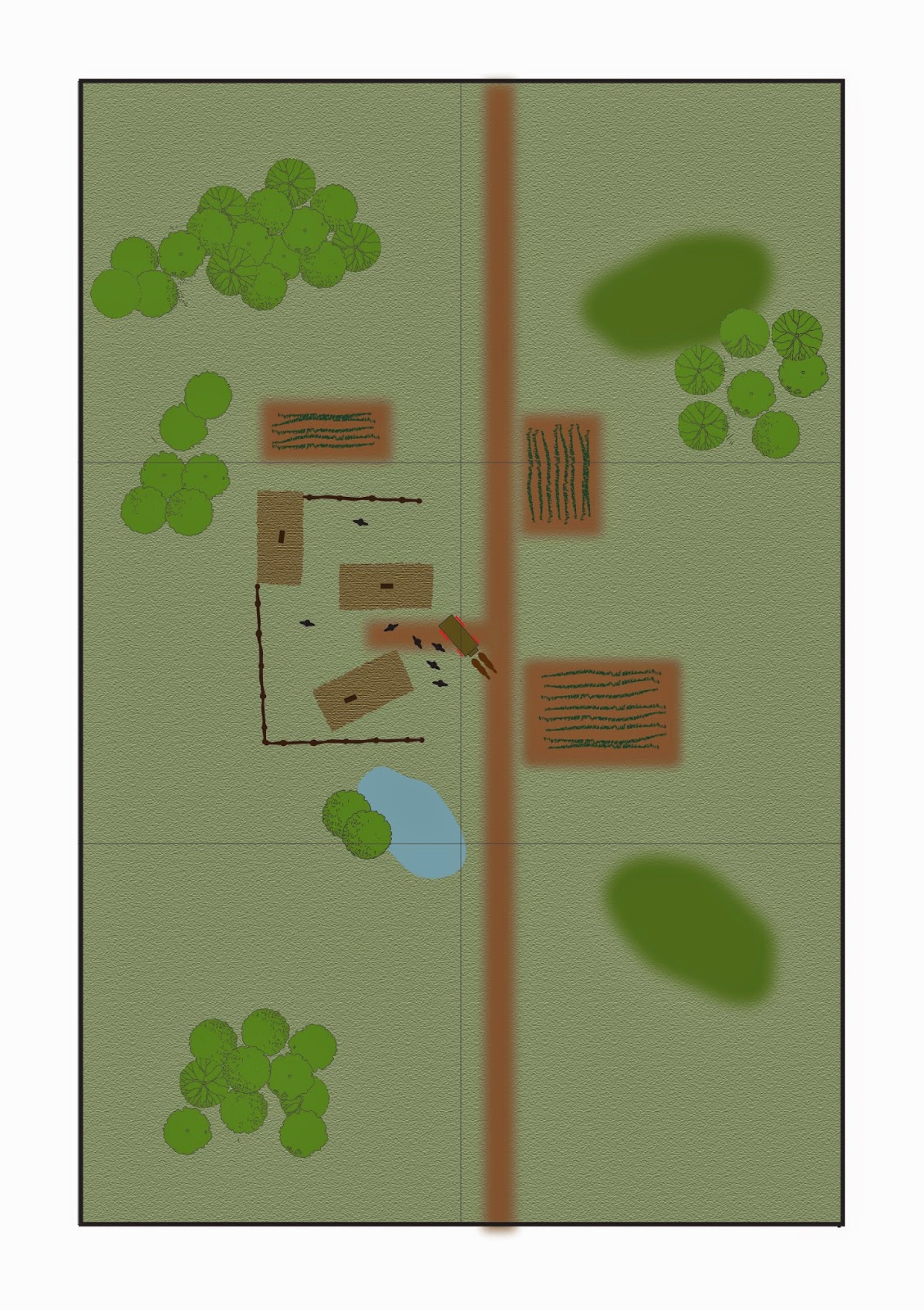