View from a small window...

I have not done one of these for a long, long time as I had used up all my white flags on the vagaries of modern life but this past week and today I have had it.

Someone I know booked a gardener (it turns out he only slept with one) to clean up the back yard, "give me a week" says Wurzel Gummidge, the week consisted of turning up at 10am and leaving at 3pm with lunch and breaks included. It also consisted of his van breaking down, being unable to hire a skip anywhere north of the Watford Gap, not catching Covid but got to be sure, then taking his imbecilic helper to hospital for a self inflicted wound. Needless to say the garden remains to be turned into something usable. 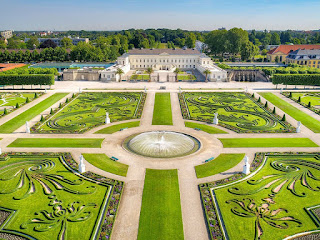 With my house being built in 1699 it has problems, there has been a bit of damp in one corner of the living room since William III was on the throne, the house has a lot of problems like this that you just have to live with. However the leak got worse and we noticed water in a cupboard, it was coming from the toilet so had to be sorted. Dyno Rod, through British Gas, promised action in a week, cue the Membsahib and they turned up the next day, they dutifully found the cracked pipe, fixed it and cleared off leaving us with two new leaks and the neighbours drain devoid of its concrete surround. We were ignored today until the missus let loose her contempt and anger once again so expect our second visit in an hour or so, the wonder of being able to take photographs before and after jobs leaves these people with nowhere to hide, A third visit is also now in the offing for the nearby drain. Why couldn't they just do the job right the first time, I am sure that is what I pay the fee for or did I miss that bit. 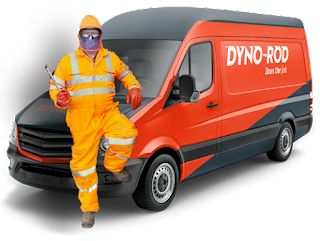 I get an annual scan of my gallbladder to check on some polyps which are in there, I had to fight for it last year due to the plague and this year I phoned up to get a jump on things. I had to wait a day as the surgery was having a staff training day, I found this absurd as they have done almost nothing nor seen anyone apart from on the end of a phone for the past fifteen months. Anyway, once I had listened to the five minute dirge on how terrible things are and did I really need to bother them, I wiped my tears away and asked to be referred for the scan. I then got a letter telling me to report to Lancaster General at such and such a date/time but no info, also it was for the General Surgery department, not the scan people. 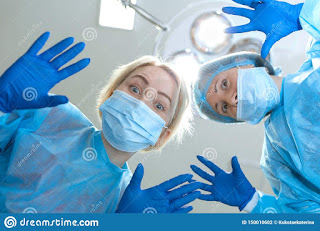 I phoned up and the woman explained it was to take out my gall stones! I don't have gall stones I informed Tracy, I need a scan, they know what they are doing says Tracy and wants to know if I want to cancel the appointment. Oh No, and wait another year, no thanks, we will see what is going on and they are not getting a knife near me. I now await a call back next week for the original doctor sitting at home in his comfy chair to explain what he actually asked for. Oh, and the Westmorland General sent out a nice letter delaying all Outpatient appointments for six months, I still await an answer as to why this should be.

And after Freedom Day was consigned to history I wrote to my MP to tell him he can sing for my vote in the future, it would seem from the silence he doesn't care. Fifty years of democracy and I have only ever got what I voted for twice, and one of them turned out to be wrong. 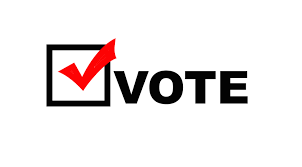 Posted by George Anderson at 17:36