Game of Thrones has obviously finished, I quite enjoyed it again, every time I think I am about to give up we get some battles, although I have to admit to being a little lost with the timeline, Stanis' army seems to have been wandering the North about the same length of time as the Hebrews in Sinai. I do wonder at times why it gets compared to the Wars of the Roses, obviously by people who know nothing about the WotR. The Walking Dead affects me in the same way, just as I am about to care less whether they get eaten we get some nice carnage, however the new season might at last be a season too many, stuck in Alexandria, constant flash backs, boring. At the moment I am watching "People Just Do Nothing" about a bunch of socially challenged dimwits running a radio station from a room somewhere in London, another mockumentary, but it has its moments. For excitement I am catching up with Daredevil, but I do hope he gets a decent costume before the season ends. After that I have no idea, Episodes has finished, Ordinary Lies has gone so I'll have to Google something.

It's almost the same with books, I have finished Harry Sidebottom's Warrior of Rome series which went out with a bang, he has now moved on, or rather back with his latest series about what happened before WoR. There were a couple of books near the end of the series which were not perfect and I much prefer political infighting and battles than someone mucking about on the edge of Empire. The series has however tempted me back to fiction, albeit historical, so I might give Simon Scarrow a look next. I still have the spy book to read and I got a couple of Andrew Roberts' books on the back of his Napoleon series on BBC2, 'Waterloo' and 'Napoleon the Great'. 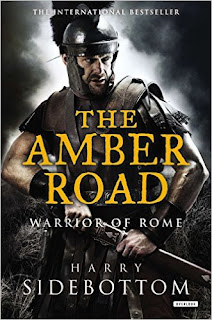 I have managed a few movies recently, 'Mad Max' for which Tom Hardy got paid a fortune for speaking seven words, the woman and the mad biker guy were the best things about the film, it had a pretty far fetched story line. The next was Will Smith in 'Focus' a pointless movie if ever I saw one, and it left a bad taste in my mouth as the con's and thievery for the most part was carried out on ordinary people going about their normal business and it wanted you to glory in how clever they were at getting your wallet, phone or credit card. Talking of pointless here is the third 'Spy', there that's all you get. Now, one movie which was panned by both IMDB and Rotten Tomatoes is 'Child 44' and I was reluctant to give it air time, but I thoroughly enjoyed it, Tom Hardy again by the way but acting this time. Communist Russia is one of my abiding interests along with a few others and its depiction here just after the war I found enthralling, maybe I was just in the mood and the wine helped but it entertained me. 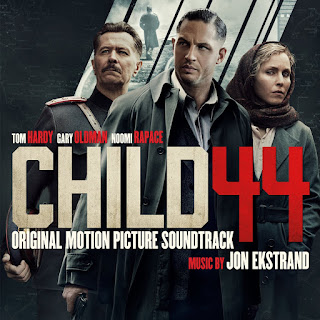 I have completed my Franco-Prussian war era maps and although I have a couple of other projects in the pipeline one is only about three maps and the other is not required for several months so I am back to the Romans. 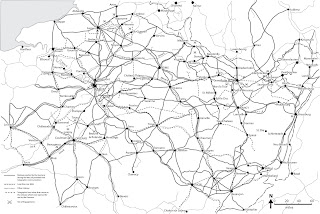 Posted by George Anderson at 14:13