Gone in a Flash

I didn't make the club last night, Simon called off and it was one of the coldest and most miserable nights of the year so far so I stayed in and watched some TV.

I have been watching series two of The Flash and up until now I have enjoyed it but my interest is waning, the non-character Iris West has been joined by another cliche, a long lost brother who again brings nothing to the show or the plot. I can suspend belief as much as the next man but when Flash, the fastest man on the planet remember, can be eluded by the criminal simply walking out the door you have to question your sanity or are they questioning my gullibility? 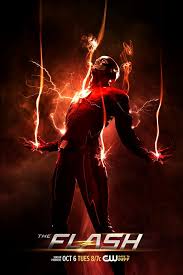 Dickensian continues to enthral me and the episode where Honoria gives birth really knocked me for six, a fantastic series, I only hope that those deserving of being put in their place are, otherwise I shall feel cheated, yet entertained. 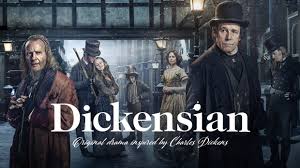 I am also catching up with Suits, but like The Flash it has a couple of things which are beginning to bug me, but it is Season Five so not bad going. It would seem to be a top lawyer all you have to do is put some paper in a folder, toss it aggressively across the table and watch your opponents take the whole lot in in 30 nanoseconds, then about fifteen minutes later you are on the receiving end of a thrown folder and off we go again. Oh yes the other thing, Louis Litt, I like Louis but his character now seems to be nothing short of Bernie Winters, if you have ever seen Bernie Winters you would know what I mean. 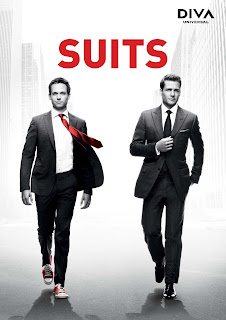 I continue with Modern Family despite Sophia Vegara's increasingly ridiculous over the top accent. Gotham looks like it is having one of those annoying breaks which seem a feature of American serials now. I am saving up our home grown Happy Valley as I enjoyed the last one and will watch several episodes at once. I am patiently awaiting Walking Dead and Better Call Saul and Silicon Valley.

I have not watched a decent movie in an age, I tried Macbeth but you have to be in the mood for Shakespeare and I wasn't, I have Trumbo about American communists and the whole McCarthy thing, it looks good but it has to be savoured alone as it is not for the missus. 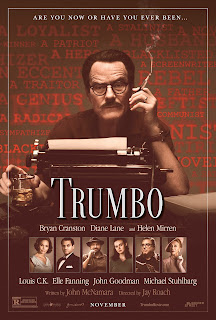 I have not managed a good read either for a while but then again I have not been reading as much as I normally do. I think I have hit lucky with 'Fighters in the Shadows' a new history of the French Resistance, very much an eye opener so far. 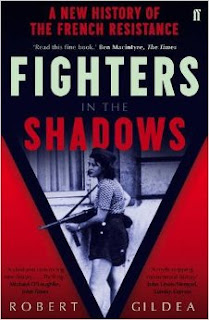 Posted by George Anderson at 21:56