I have been on a small spending spree recently, I jumped into the Mafia scene with a box set of Gomorrah and the movie 'Suburra' which is now a Netflix crime series, these are Italian productions and the former is quite gripping and manages to surprise, it is also quite manner of factly violent, it happens but is not dwelt on. On the strength of these I will probably buy Romanzo
Criminali as well. 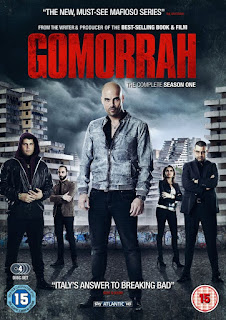 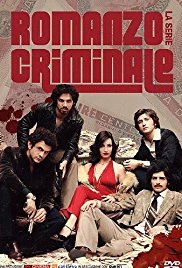 I got two more DVD's, Mel Gibson's Apocalypto and an old favourite of mine Guns at Batasi, a wonderfully evocative movie of the end of empire and old fashioned British grit which has sadly gone the way of black and white movies. Along with this is the latest Walking Dead book, number 14, I am kind of stuck with these as there is no point stopping now, it does not interfere with the television series as they have gone their different paths.

I have been 'that man there' and you always knew it was you! 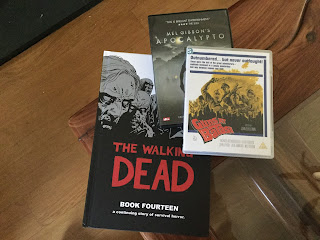 My first Aventine elephant arrived at last and tempted though I was to build it this lunchtime, I have put it off until this evening, a very bonny thing it is too, I hope I can do it justice. I also have slingers and archers now in the pipeline waiting to be primed and painted. If the new cavalry are out I will get them otherwise the next order will be line infantry. I have now sorted the movement tray out for the heavy cavalry and this time gone for the one with the 3mm lip, I think this is better than what I have been using. 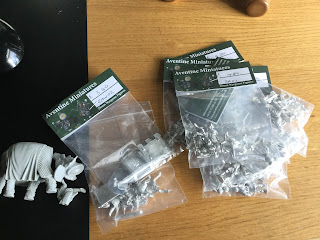 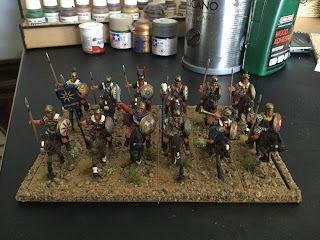 Posted by George Anderson at 13:38