Just back from a night on the town in Glasgow with my two boys and a couple of nephews, kick off was 1300 hrs and I retired exhausted at 2200 hrs. Overcrowded pubs, huge TV's (with no sound and everyone ignoring them), a fight to get to the bar only to be ignored half the time. Although I was only drinking 0% I gave up at some point as I could not physically drink any more. Getting too old for this now. Despite this I had a great night as my boys are good company.

Got back and immediately picked up from where I had left off, I finished weathering my new SU-122 and based the assault engineers, not sure when the new and possibly last order (for now) from Warlord will turn up so the only thing on the tray are three new Jump Off Points for Chain of Command, two German, one Russian and the SU-76 crew. 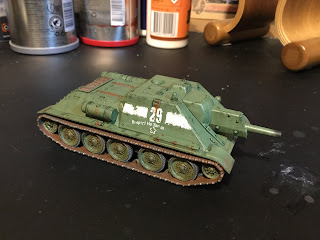 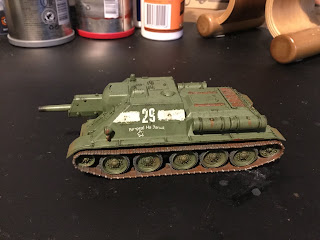 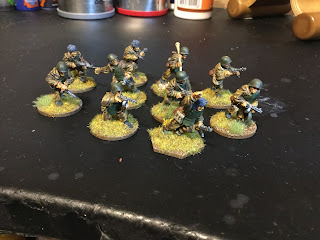 I have started reading one of my eastern front books, all of which I drew the maps for, this one concentrates on the battle for Vienna which turned out to be the graveyard of many Waffen-SS divisions among others, the author has managed to research the fine details about the units involved their combat strengths and the vehicles used. Divisions on the Fuehrer's maps in Berlin are no more than battle groups at the front. The author has not so far carried this over to the Russians but I have only just started the book and I hope this will follow. I want ideas for scenarios. 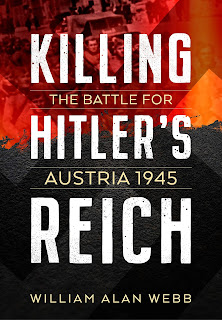 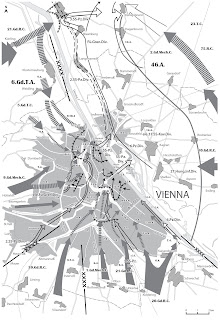 Although I have nothing to paint at the moment I will not be slacking, I have had a new map project in and have 30 to draw along with what is already being worked on. Here are some from the past few months. 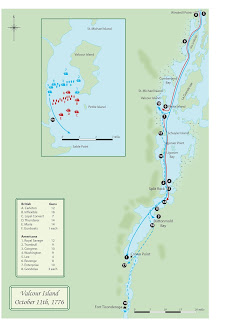 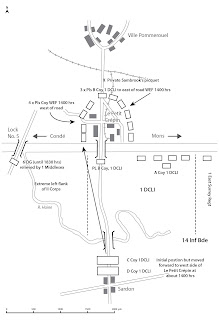 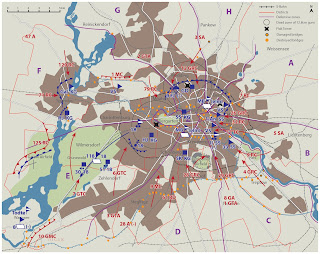 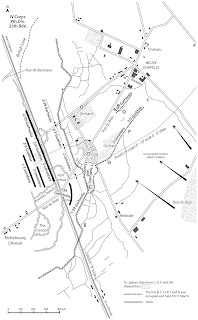 Club night tomorrow and I have a Chain of Command game with Dave from Morecambe who I got in touch with on the Too Fat Lardies forum so looking forward to that.

Posted by George Anderson at 09:05