Right, I am off to the Smoke for a long weekend tomorrow which will include Salute, the largest wargaming show in the UK, which I last attended 25 or so years ago which coincidentally was probably the last time I was on a train other than the Tube recently. I am letting the train take the strain tomorrow as I have had enough of the road journey to the far south, is this wise, not sure, we will find out, certainly cheaper for one of a mature age like me.

I will be staying at my sons so I plan to visit the British Museum on Friday then meet up for what would have been a few pints but now will be more likely to be 0% alcohol, although as I have not had a drink in nearly two weeks I might be tempted with a couple. Especially during dinner as we have booked Veeraswamy, possibly the oldest Indian restaurant in the UK, which my son and wife have already enjoyed. Really looking forward to that. 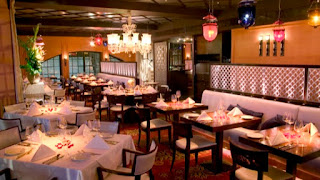 I don't have a huge shopping list for Salute and will just see if anything takes my fancy, I do hope to get some terrain, I also hope to meet up with some friends and have a word with the Helion crowd who will be sharing the Bicorne Miniatures stand, possibly even buy a book. 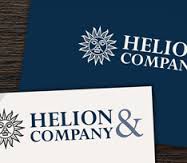 No 'View' this Sunday as I don't get back until Sunday evening, which is a shame as I had plenty to rant about with Mr. Cameron's leaflet and the dire warnings from the IMF. I am home alone for at least two weeks so no break from the PO but plenty of time for getting through that list of stuff the missus no doubt wants me to do, although what's left is beyond me. Main thing though is to get everything ready for my upcoming Bolt Action game and to actually read the rule book!
Posted by George Anderson at 17:09