Club Night and other stuff.

Muskets and Tomahawks again at the club last night so I did not take my camera, I should have as it was a rather large game with a fort, and the large number of troops looked very good, this game allows you to get some beautiful miniatures from several different companies.  I have to admit I am tempted to collect this game. We, the French, were defending a fort from a large force of British, I held the left flank, outside the walls, and saw an opportunity to run forward, take the nearby wood and make the British pay in blood, thereby giving them second thoughts about continuing. My Indians did very well, but I had a 'mad' officer in charge of some American regulars for whom I always lost the die roll so that he obeyed my opponent rather than follow my commands. As time dragged on, the scenario was really too big for a club night, I lost more and more men due to my daft idea and they acted merely as a speed bump to the British. But time was our ally and the British did not really push themselves forward, and I can see why, as in open ground troops die very quickly in this game.

We are going to do some WWI naval next week, I have downloaded "Victory at Sea: The Age of Dreadnoughts" from Wargame Vault so will have to find time to print and read them. I have almost every ship which fought at Jutland in 1/2400 and have done for years, so it will be good to use them again. I originally used a set of rules from a Naval Wargames book, they worked fine but I felt something more modern was required and as VaS has a WWII set coming out this year, this will give me a taste of the rules. If they work then I could maybe turn to the Pacific War. 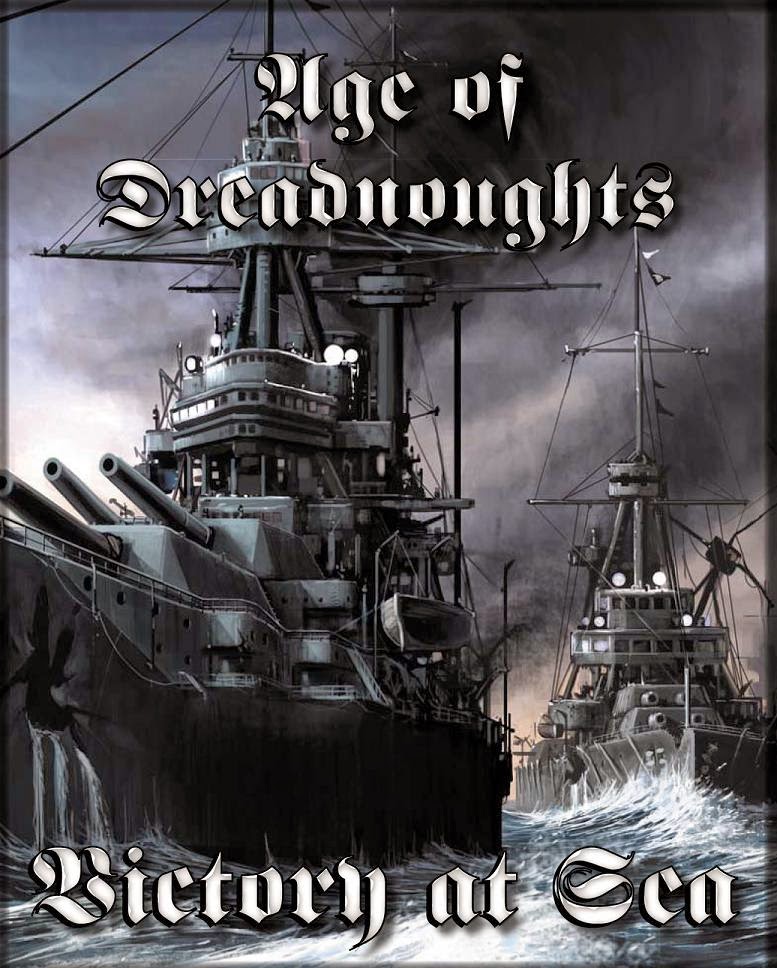 On matters Naval, if you get a chance to catch a Korean movie called 'Raging Currents' or 'The Admiral' then do not miss it. The action centres around Admiral Yi, a Korean hero, who, at this particular battle defeats 330 Japanese ships with only 12 of his own. I know, I actually checked up on this story and it seems about half of those Japanese ships were actually transports, I know, gilding the lily. The action scenes are some of the most exciting and spectacular I have seen. I have to admit I have not watched an English version yet so am unsure of the screenplay, but who needs it when half the movie is the sea battle. 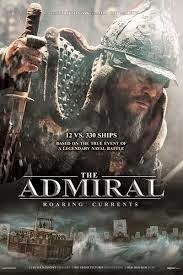 I had a very slow time with the maps today, I only completed two due to complications and was beginning to get a headache, however the courier brought me a case of wine (free with my Spectator subscription) and the Zombies also arrived to brighten my day, I was soon singing away to myself, which is definitely the best way for me to sing.

I was very impressed with the production value of the Zombicide game, although I said I would not, I will definitely paint the figures at some point, albeit I am a little unsure as the plastic seems soft, but I have seen a lot of really good painted figures online so they must be OK? 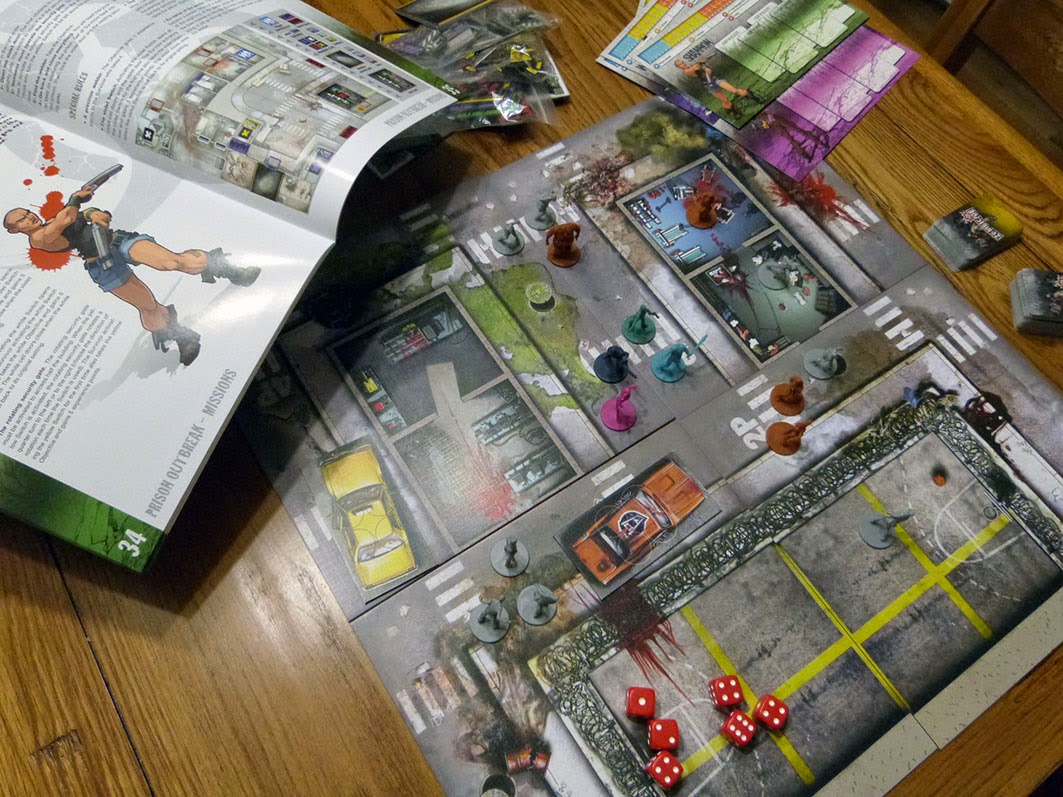 In between all the other stuff I have to do in the next few days, did I mention it's the wife's birthday as well, I also have to organise a multiplayer Dead Man's Hand on Sunday. But for now let's taste some of that wine.

Posted by George Anderson at 19:27