My dour agent of the Royal Mail always knocks, just when I am having my lunch usually, as I now get my mail at around 12:30 from the 'improved' service, instead of 0800 hrs when it was unimproved. He refuses to try and put my mail in the box, instead he knows I am in and knocks to save himself the effort.

Despite this I was happy to see him yesterday, he brought me my new paints and varnish, a new book, and some of that wargame stuff I needed and could not be without. He knows I wargame and has seen the odd game in the shop and figures on the tray when I was not drawing maps, he and his mate make the usual moronic comments, "can you drop a nuclear bomb" etc. And this from a guy who collects Star Wars figures, the old ones.

My son pointed me in the direction of Ultra-Pro Pro-Binder, an unimaginative name, for keeping my X-Wing cards in rather than a plastic bag, they work a treat and look pretty neat, I like things to look neat and tidy as you know. I also received my Walking Dead Volume Eleven, you would be forgiven thinking I had a thing for Zombies, what with buying Zombicide recently, but I don't, I like comics, oops, graphic novels. I also started collecting this series and now cannot stop, it is not the best artwork in the world but the story lines are far better than the TV series. So I am putting down "Went the Day Well" about Waterloo for a few days, the parts about the battle are good, but when he comes back to the same time in the UK telling me about all sorts of characters who were big in their day and that someone with a university education might know, then I quickly flip the pages. 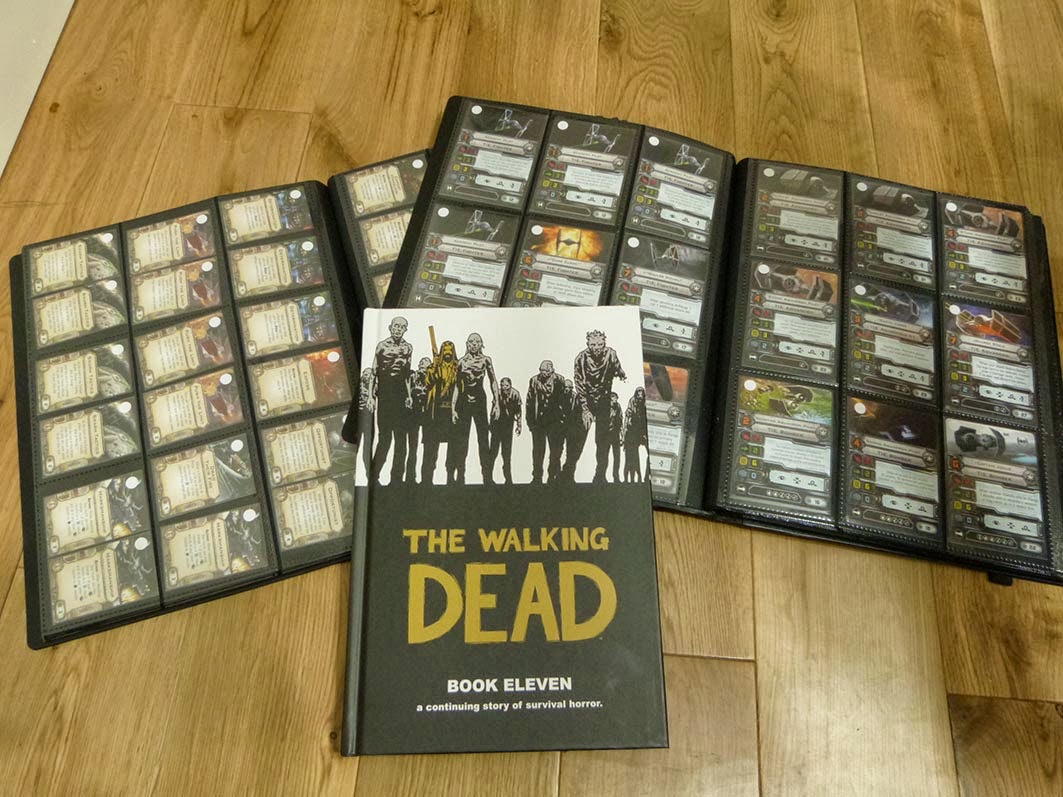 I have also finished the maps for Nick Dorrell's book "Marlborough's Other Army", I worked too hard on these the other day as I was on a time limit, and gave myself the mother of all headaches, but I am pleased with them, and more to the point, so is Nick. I have one more map to do this morning and one tomorrow for two other projects and they are off the slate, see, tidy again. 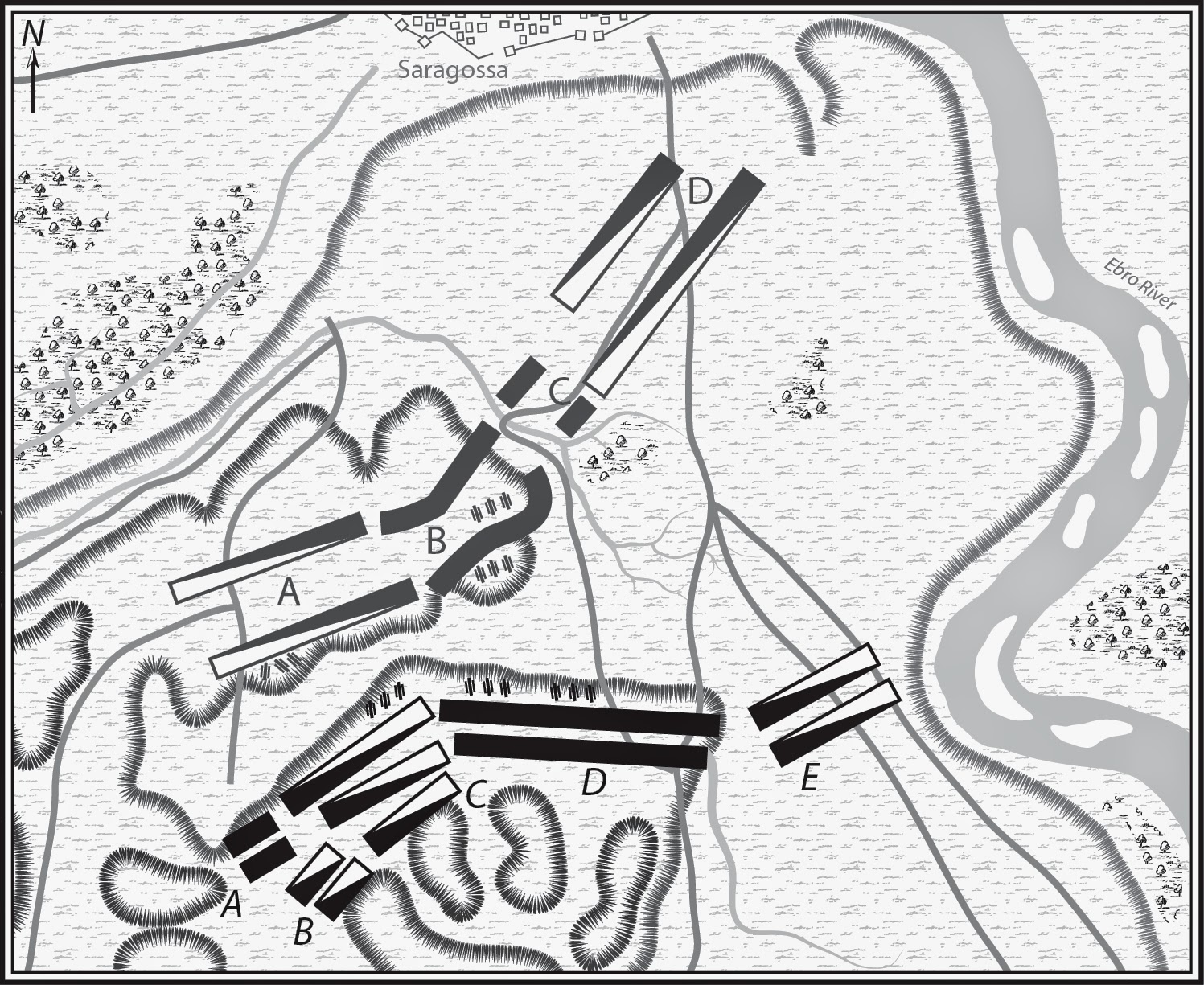 This is one of the maps, the Battle of Saragossa, I am quite chuffed with this as I tried to give it clean lines while maintaining the 18th C. look of the original.

So, I am off to the PO for three hours, hoping no one comes in and I can at last order up those required X-Wing ships and do some mapping. Richard Branson I am not.

Posted by George Anderson at 08:25