As you know I have a War & Conquest game on tomorrow so I spent a couple of pleasant hours last night sipping at a decent Cotes du Rhone, working out what I shall be bringing to the field of honour. I have built my armies in line with the Gravesend Wargames Club lists, because I take part in their competitions, applaud their efforts vis a vis War & Conquest and also suspect they have a greater knowledge of the period than I do. Tomorrow however, I am trying some new lists, there is not a huge difference in the armies as you might expect but there are small things which might matter a great deal in battle. There are things I like in both lists and as I am on my own small W&C island here I will probably meld the two together and add a pinch of my own preferences, but I am prepared to play with anyone's lists at the end of the day to get a game. 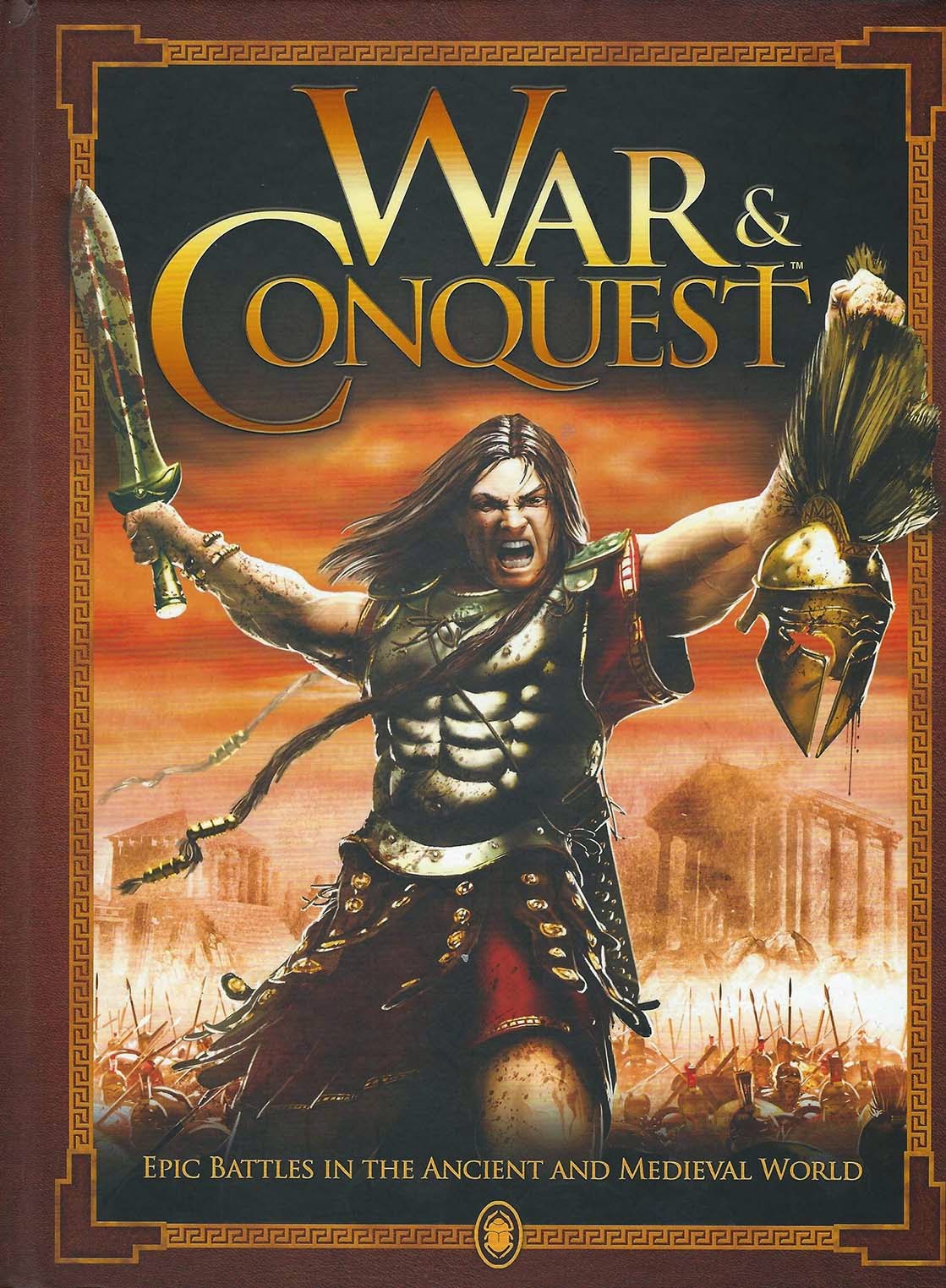 A lot of people hum and haw about lists and points values, some even spit blood, personally it doesn't bother me, I don't have a lot of games which use these mechanics to build an army but when I have to, I enjoy the experience. I am fielding a Romano-British army tomorrow with an Arthurian slant, I know all about the case for and against this gentleman, but there is a romantic part in all of us I suspect which thinks he did exist, not the magical guy but the succesful warlord guy at least. Anyway, I could have gone for a smaller number of men and given them better armour, weapons and larger shields, or a large army with almost no protection, I have compromised and have some rather hard, professional Comitatus both mounted and on foot, tooled up to the eyebrows, leading a larger bunch which I will be loathe to fling at the enemy.

My enemy of course will be Saxons, I think Glyn has gone for a mid Saxon force, whichever one it is there will be lots of them in big units no doubt, which is why I did not want to get too heavily outnumbered and am relying on a small strike force for shock and awe.

I have felt honour bound to bring the Taff's to the field, an undisciplined but hardy bunch according to these lists, however they might find themselves in the rear, waiting their moment rather than in the front line. Watch this space.
Posted by George Anderson at 10:08