I am starting to get into character for the big bash in just over three weeks, hence the Latin, I have at last decided on my army, or rather what I am going to use of Phil's, it will be next year before my own Italian steamroller will be ready for battle. I am a bit of a plodder with my armies, the sword and spear type at least, I like to have a line of solid infantry as a base and then shock cavalry to deliver the killing blow, this always worked well with my Feudal English and 14th C. French. I am however usually in awe of Classical armies, all those specialised skirmishers or heavy skirmishers, chariots, elephants, light cavalry etc. all having to work together to a plan, a normally complicated plan, give me five big schiltroms any day. To this end I have in true Roman style stayed with what works (hopefully), much like many Roman generals did, many of whom lost doing this when up against someone who used their brains.

To this end I have chosen a solid line of Legionaries, no fancy Praetorians as I decided the morale of the normal line infantry will be fine with the odd officer around, as will the so-called raw legionaries, backing them up I have five units with which I normally have no idea about, especially the light cavalry skirmishers. These units I hope will overwhelm and kill the enemy skirmishers or die on my flanks while the heavies win the battle.

Early Imperial Romans for May:

A lot more support troops than I like, however I have to take at least 25% of the army costs as such. I managed to come in 12 out of 14 last time, which believe me having only played two games previously I was pretty happy about, I still haven't played a huge number of W&C games but I hope to better that score if only for my personal honour.

I have finished another map project, I don't know the name of the book but it is about tank warfare during WWI and shortly after. 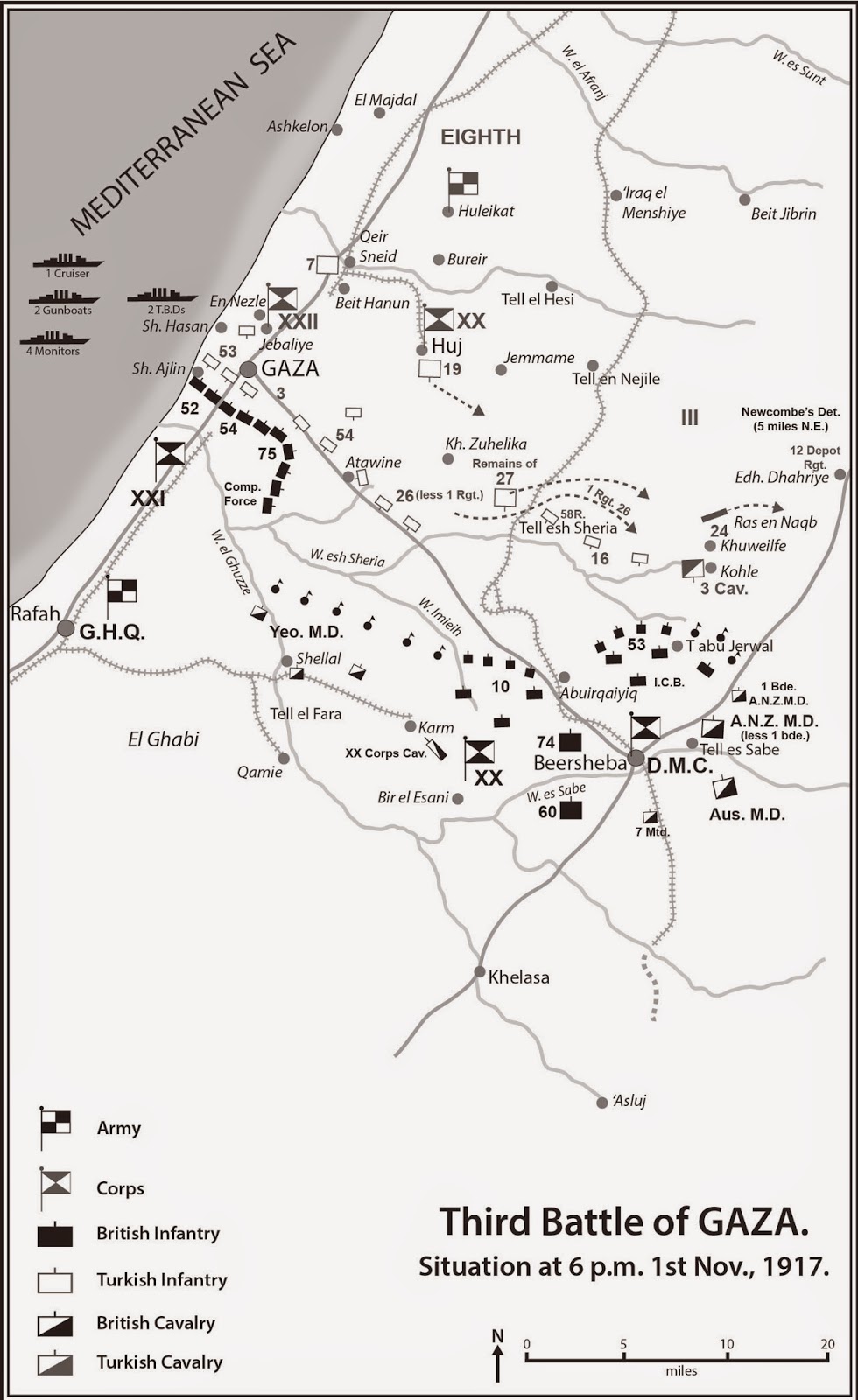 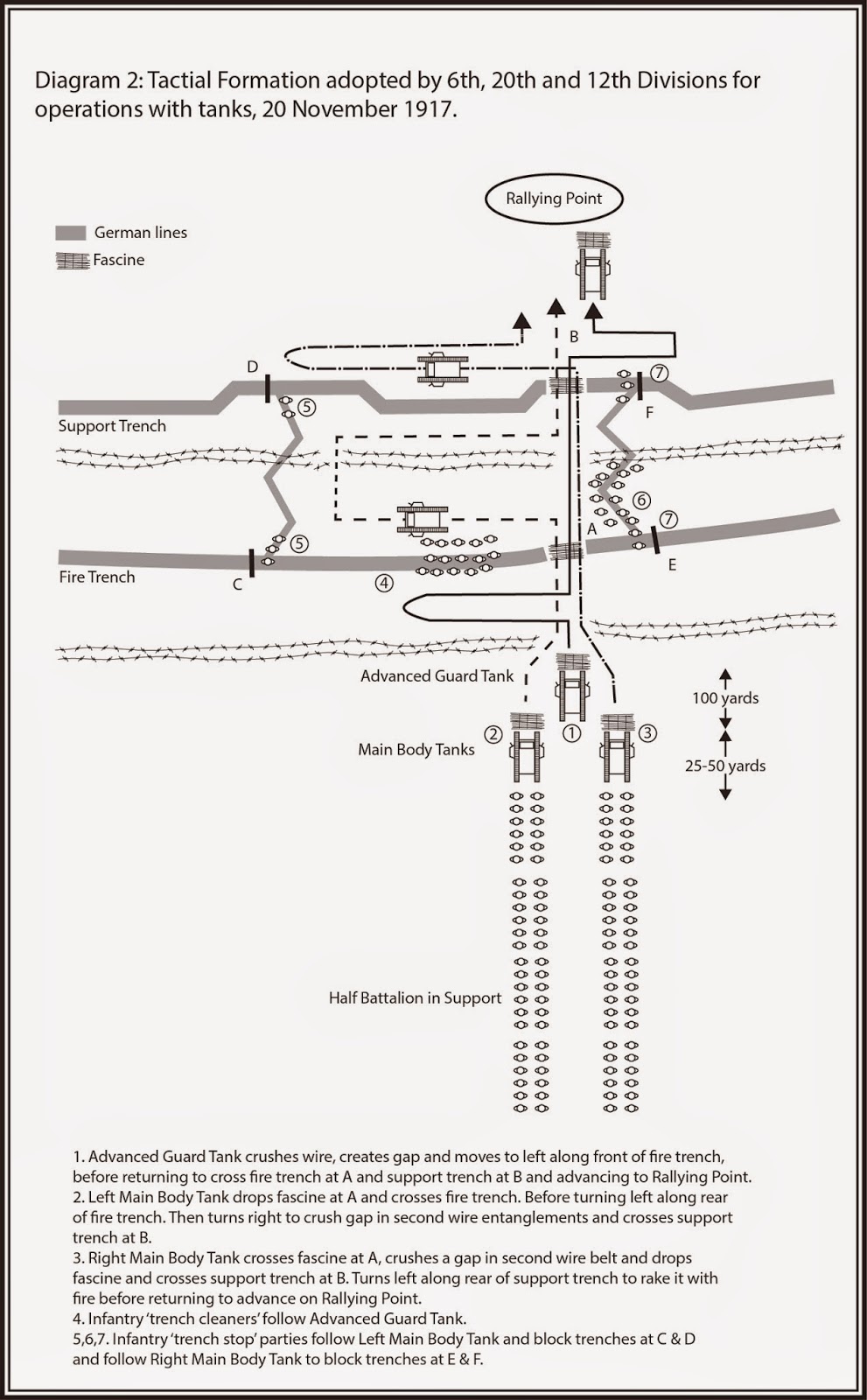 Next up is three small maps for a tome analysing British air superiority in the Far East during WWII.

Posted by George Anderson at 19:24